Luc ́s career began as a guitarist in London in the 1990 ́s where he was inspired by it ́s eclectic music scene. Luc grabbed and absorbed it ́s rich and abundant creative boom and cultivated his own sound and style of which he became renowned for in the underground scene, whether that be grunge, folk, rock or avant-garde. He was quickly sought after and joined underground bands Snorkel, Charley Marlowe and Invisibles performing in London ́s famous folk, rock and grunge venues.

Wanting to dig deeper into his passion for music Luc then went on to study music composition and theory at Thames Valley University/LCM with Adam Gorb, Martin Ellerby and Eddie Harvey. After graduating he leaped straight into working as for multiple Bafta Award winner Murray Gold on many projects including “Clocking Off”, “The Second Coming”, “Torchwood” and “Dr Who”.

Parallel to his composition career he continued working as a session guitarist for both film and T.V. further deepening his knowledge of musician and composer and their sweet combination. 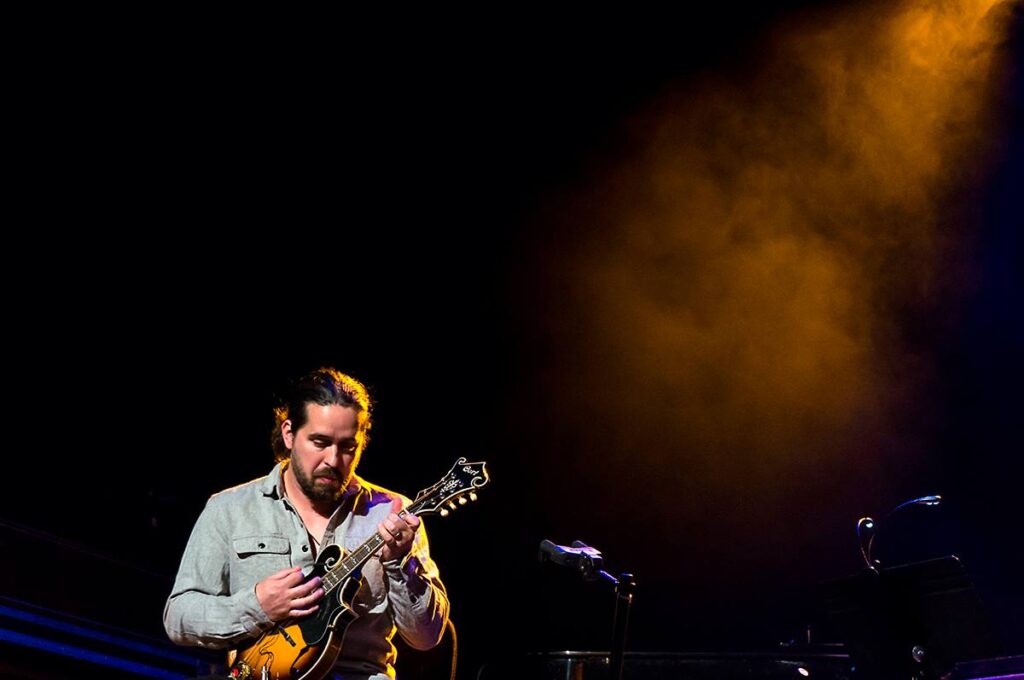 In 2004 Luc moved to Barcelona to score his first major full feature film “The Nun”. Recorded in Smecky Studios in Prague and mixed at London ́s Riverside Studios. This was quickly followed by working with mentor and Oscar Nominee Javier Navarrete for several Hollywood films including “Inkheart”, “The Warrior ́s Way” and “47 Ronin”.